A Brief History of Negril 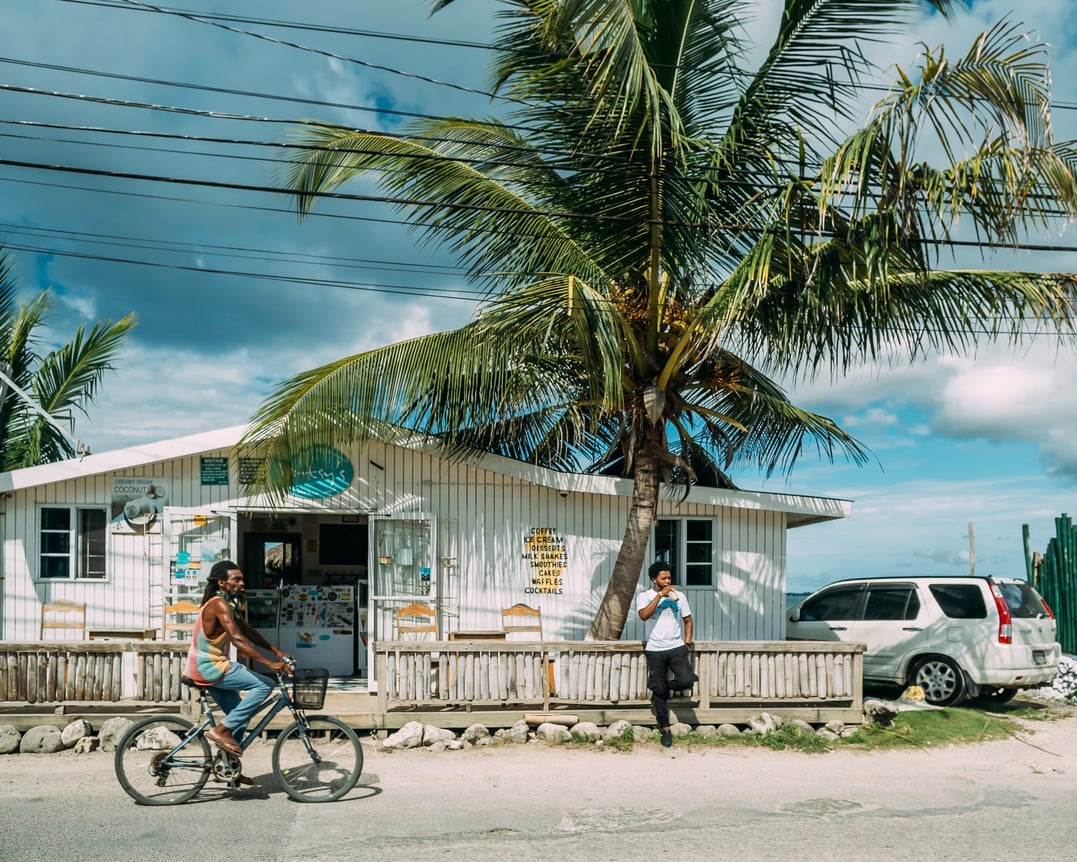 The Ciboney Indians (the Taíno people of Cuba, Jamaica, Haiti, and Puerto Rico) were the first to inhabit Negril in 500 BC. By 750 AD, the Arawaks became the dominant population and enjoyed Negril's caves, waterways, cliffs, and mangroves. Fun fact: the mangroves and marsh samps cut Negril off from the rest of the island, allowing the inhabitants to enjoy isolated Nirvana. Then, they called it Xtabi, an Arawak word meaning "the meeting palace of the gods." But by the time Spanish colonists arrived in 1494, the name changed to Negrillo, Spanish for "small black ones."

Historians have theorized that Negrillo refers to the area's "darkened colored cliffs" and the "substantial population of black eels alongside Negril's seacoast." Negril enjoyed historical significance for centuries, including serving as a naval base in the 1814 Battle of New Orleans. By the 1950s, adventurous travelers began visiting Negril, taking a ferry and a short walk in Negril Bay's waters until they got to shore. Many visitors were Vietnam War opponents and members of the burgeoning hippie and "flower children" subcultures. But Negril continued to grow from a remote outpost of counterculture to a global tourism hotspot.

In 1959 a road was cut, connecting the then predominantly fishing village to the rest of the island's road infrastructure. The dawn of independence spurred tourism development in the area, growing the number of accommodations available to travelers. From letting rooms in the homes of locals to the first guest house (Negril Jamaica at Palm Grove), Negril continued to attract laid-back visitors resulting in the opening of the area's first hotel, the Yacht Club by Mary's Bay.

By the 1970s, Negril's accommodations became more diverse with the building of hotels, holiday cottages, and resorts. Though still a bohemian enclave, Negril's hallmark of being a rustic hideaway for hippies and backpackers began to fade. It became a popular destination for all classes of tourists. In 1976 the Negril Aerodrome welcomed its first passengers, and by 1977, Negril Beach Village would open its doors, becoming the area's first large-scale resort. Now equipped with an airport and roadways, what was once an off-the-beaten-track destination quickly became a preferred vacation destination.

In the 1980s, Negril's appeal continued to spread, especially amongst Europeans and Kingstonians. According to Jamaica Tourist Board archives, visitors from the United Kingdom, Germany, Italy, and Sweden were the island's most important European visitors. There were resorts in Negril that exclusively targeted the European market; eventually, European visitors would become ex-pats in Jamaica, opening their own Negril hotels. Just look at our own history here at Charela Inn. However, local stakeholders noticed what the tourism boom did to other popular areas and wanted Negril to retain a lot of its idyllic charm. As a result, ordinances were created to carefully control the area's development, including the (then) infamous by-law "no building is allowed to be higher than the tallest palm tree."

The following 40 years would see Negril undergo significant transformation. Mega resorts have increased in popularity, the mangroves have decreased in size, and getting here is now easier than ever due to the North Coast Highway. However, that maverick spirit established by the Ciboney Indians continues to flow through Negril's veins. Independently-owned hotels sit gloriously on the seven-mile beach right alongside the resort chains. The West End offers laidback luxury for privacy-seeking celebrities and travelers seeking wellness and respite.

Negril's charm is heavily influenced by its people and landscape. It continues to grow, and the village would be almost unrecognizable to visitors who flocked to its beaches in the 70s, 80s, 90s, and early aughts. However, through its growth and development, the area has never forgotten the core of its fishing village roots — community.